The Best Advice For Handling Blue Smoke From Exhaust

Blue smoke from exhaust pipe is caused by some several specific problems inside the engine. This article will help you determine what the problem is and how to fix it.

Why Do You See Blue Smoke From Exhaust?

Once you see the blue smoke from the exhaust of the car, it means the engine oil has gone into the combustion area. That is why you should pay attention to the smoke color from your car’s exhaust more often. However, this is not the only reason to generate blue smoke from exhaust pipes. We’ll detail some of the reasons why your car will produce green smoke.

Some Of The Reasons For Blue Smoke From Exhaust & How To Fix Them:

If you own a diesel-powered car, and you easily see a lot of smoke when opening, the high probability is that the car has valve seals broken. Similarly for vehicles that have not moved for a long time. The bad valve seals will lead oil leaks into the engine during the car parked. 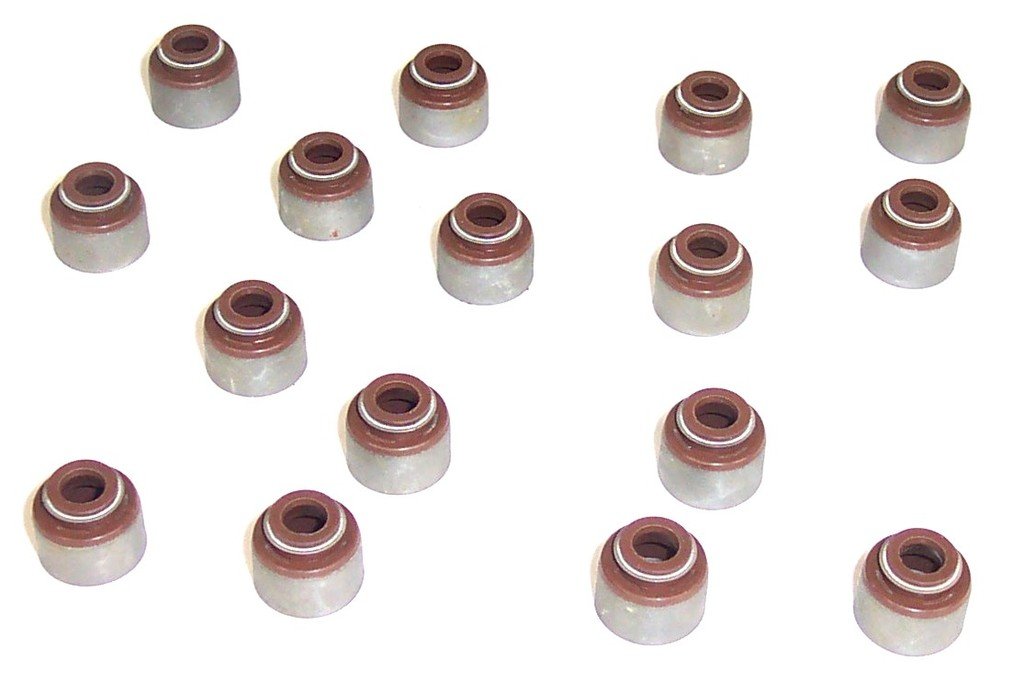 Normally the engine valves would open and close to only letting air and fuel into the combustion chamber. They would then give way for the exhaust gasses to leave the engine after burning of fuel and air mixture.

The valves have seals that help stop the oil from flowing into the combustion area. Well, with time, the valve seals are likely to wear out. It is when disaster strikes with the oil now getting into the engine combustion area. When the oil is burned together with the fuel and air mixture, you will end up now seeing the blue smoke from exhaust.

You would let the car sit on a flat surface and let the oil drain through the valve seals. The problem would be if the car were parked on a hill, which makes it much harder for draining.

How To Fix Valve Seals

A better way of dealing with blue smoke would be fixing the valve seals. The best part is that you can simply do the replacements at home. Just make sure you do not end up dropping the valves into the engine.

The amount of work you have to go through to get the valve seals in place will depend on the type of engine. In case the engine has an overhead cam, it will take you more time to reach the valve seals.

To make the replacement, start by removing the rocker arm and valve springs. Lift the old valve seals from their position and replace them with the new seals. If the valve springs seem hard to remove, consider using some special tools to compress and move them out easily.

(*) Find the video to see valve seal replacement at the end of article.

Now that we have seen what causes blue smoke for the gasoline engine let us check out what causes the same for the diesel engine on startup. The diesel engine is designed to use the glow plug to ignite the diesel fuel. These glow plugs will provide just enough heat to ignite the fuel. Once you get the engine all warmed up, the plugs are no longer needed as the fuel can ignite with the heat of the engine.

Problems set in when the glow plugs are bad. The engine will produce the blue smoke until the engine is warmed up. The smoke can sometimes scare the car owners to think it is oil being burnt, but it is the unburned diesel fuel getting out of the car as a cloud of smoke through the exhaust.

How To Fix Bad Glow Plug

If the blue smoke from exhaust is consistent, you need to check the glow plugs resistance. Make sure that the resistance is within the recommended specifications. The best way would be replacing all of them even if it is just one that has a problem.

Blue Smoke From Exhaust All The Time – Stuck PCV Valve

Sometimes you might see the blue smoke from the exhaust system continuously whenever the engine is running. The first place you should check this time should be the Positive Crankcase Ventilation (PCV) valve. The work of the PCV valve is to hold the pressure in the oil pan and only release it to the intake Manifold when the pressure grows too high. The problem would be when the PCV valve ends up being open all the time. It will keep on mixing the air and oil in the engine all the time. Whenever the oil ends up mixing with fuel and air, then you can expect to see the blue smoke.

How To Fix PCV Valve

The idea is to give your car enough service and replace the PCV valves at least after two years or even sooner.

Fixing the PCV valve should be a cheap and easy fix most of the time. Simply look for a tube that connects to the engine Intake Manifold. By following this tube, you will end up finding the PCV valve at the end. You can only remove the PCV valve and then replace it with a new one. Just like that, you have solved your issue with blue smoke from exhaust because of worn PCV valves.

(*) Find the video to see to how to test and replace PCV valve at the end of article.

Another reason you might see blue smoke from your car is a worn engine. Such a conclusion can be reached at when you have checked the PCV Valves and Valve seals are all good. The engine works by having pistons that move up and down inside the cylinders. These pistons have rings that help to form a tight seal against the cylinders.

There are typically three piston rings to every piston, and each one of these rings does different things to help the engine operate.

It would be important that the seal is maintained at all times. Whenever the rings or seals get worn out, the oil under these pistons will start coming up. With the oil now within the combustion area, you can expect to see the blue smoke.

How To Fix Worn Engine

Depending on the wear, you might be advised to buy some liquids that will help fill up some of the worn parts. These liquids will be added to the oils so that they can easily get to various parts of the engine.

Sometimes you might be advised to buy the car a replacement engine. The cost of making the replacement depends on the engine type and vehicle model.

Sometimes all might just be great until you see a big cloud of blue smoke behind you. In such a case, it is often a blown turbo. Of course, your car must have a turbo to experience such an issue. The problem starts when your turbo has a failed oil seal, or the turbo casing ends up being broken. It does not matter the case; you can be sure that now oil is being let into the engine intake.

How To Fix Blown Turbo

A blown turbo is always bad news. It is now advisable to drive around with such a turbo, as you will end up with metal bits from the turbo also getting into the engine. An engine with metal bits in it will eventually lead to more trouble. When fixing the blown turbo, you have to check the extent of the damage first. If the turbo is not broken into pieces, then you can rebuild or easily replace it. The worst can be when the turbo broke into many pieces, have a mechanic look at the engine first to check for any damages.

How To Fix Transmission Modulator

You need to locate the transmission modulator of your car. The best way would be replacing it with a new one to ensure no more problems arise again. It is advisable to check the vacuum line too to see if it is affected by the transmission fluid. If it is damaged, you might also have to replace it.

How to test and replace PCV valve : https://www.youtube.com/watch?v=Hk8N0oXixHU&t=4s

There you go, the next time you see blue smoke from exhaust should not always lead to concluding that the engine is burning oil. What is important is to get your car to a mechanic as soon as possible to get the problem sorted as soon as possible. Also, giving your car regular maintenance should help notice problems with the car early enough before more issues show up.

Thank you and thanks for stopping by our site. I used to work as a mechanic at motor garage within many years. There is the truth that it’s not always easy to solve your car problem at home or to know what happen with your car. So, i hope my experience will be helpful to someone else.

Learn How To Do Leather Car Seat Repair Correctly Is It Safe To Drive With An EVAP System Leak?

Get To Clean The Windscreen Better With The Best Wiper Blades